Runners of the Year

Every year at the club AGM our members get the opportunity to vote for a male and female Runner of the Year, chosen from the Runners of the Month throughout the year.

For 2018-2019, the lady winner was Fiona Barnes who recovered from injury to complete 6 marathons in the year and joined the Committee to work incredibly hard as the new Welfare Officer. Furthermore, self-funded, she has worked very hard to become a Coach in Running Fitness and regularly puts her skills to good use leading the club's runs. 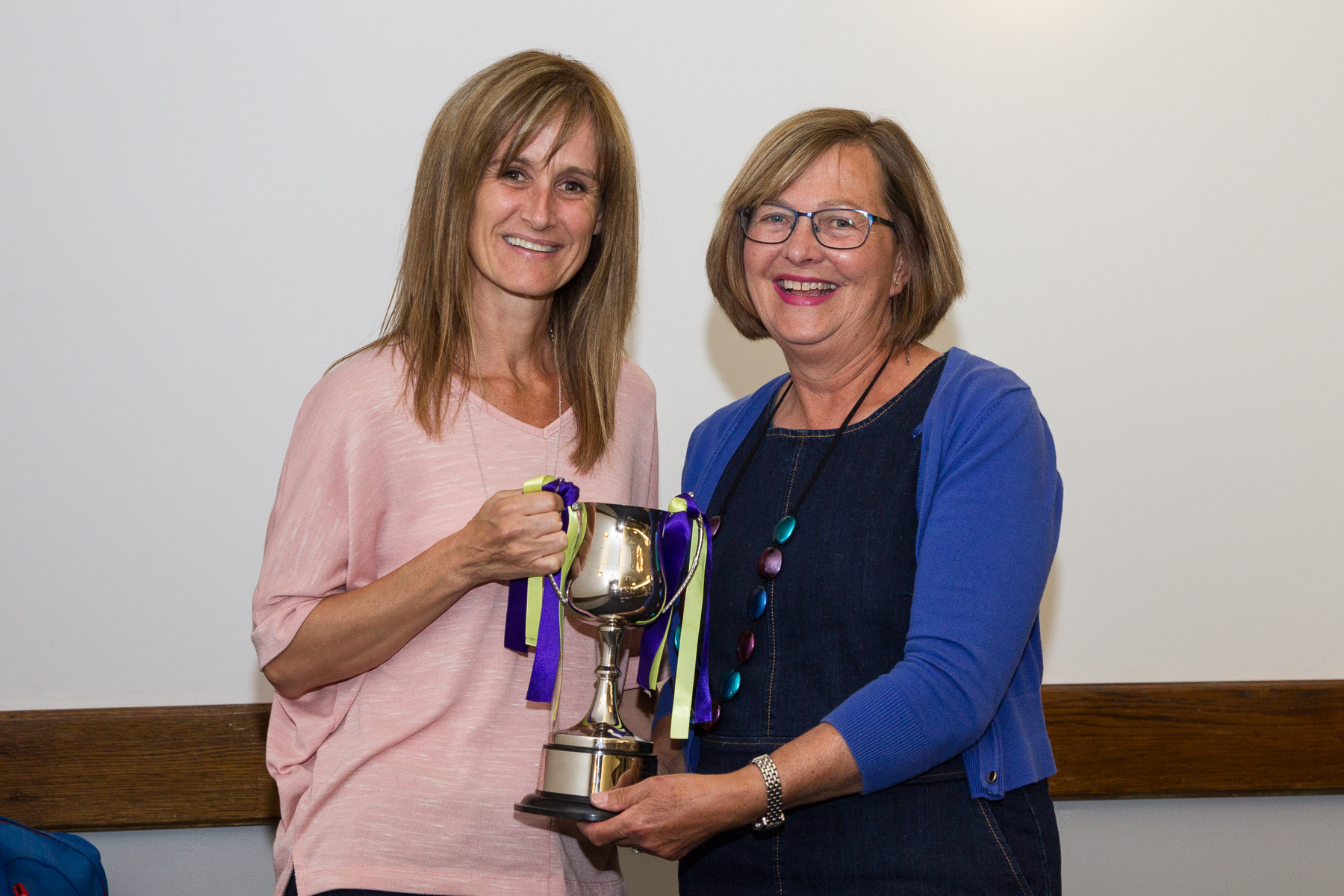 Ollie recovered from a broken ankle to complete a number of events which included achieving 1st in his age category. The day after completing Evesham 10k, which included supporting a run2help member, he was diagnosed with brain tumours from which he is now recovering.

Matt is an outstanding athlete who combines brilliant performances with endless encouragement for his colleagues. In addition, he is a member of the club's Mental Health Champions group and has joined the club's Committee to further support its members. 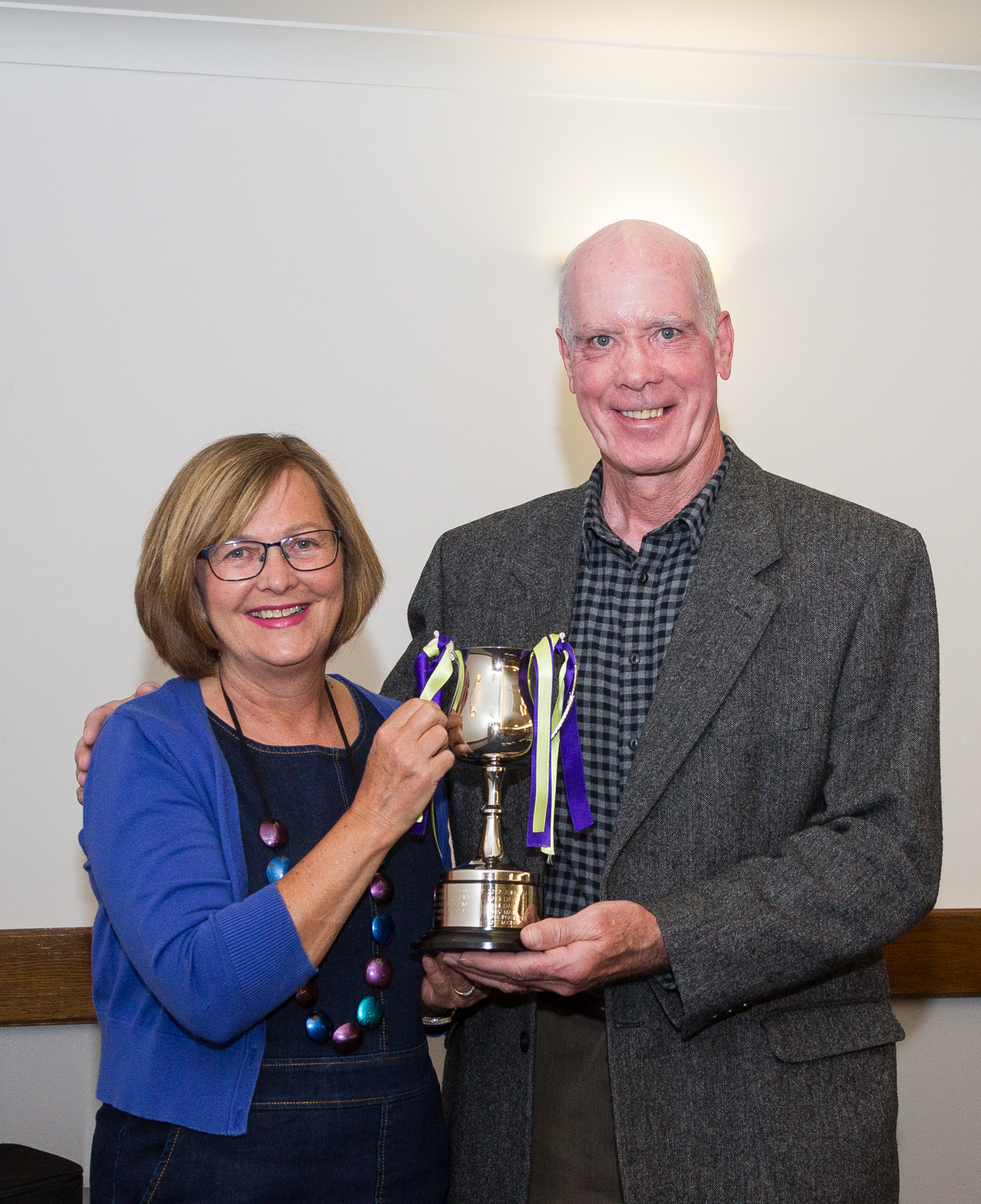 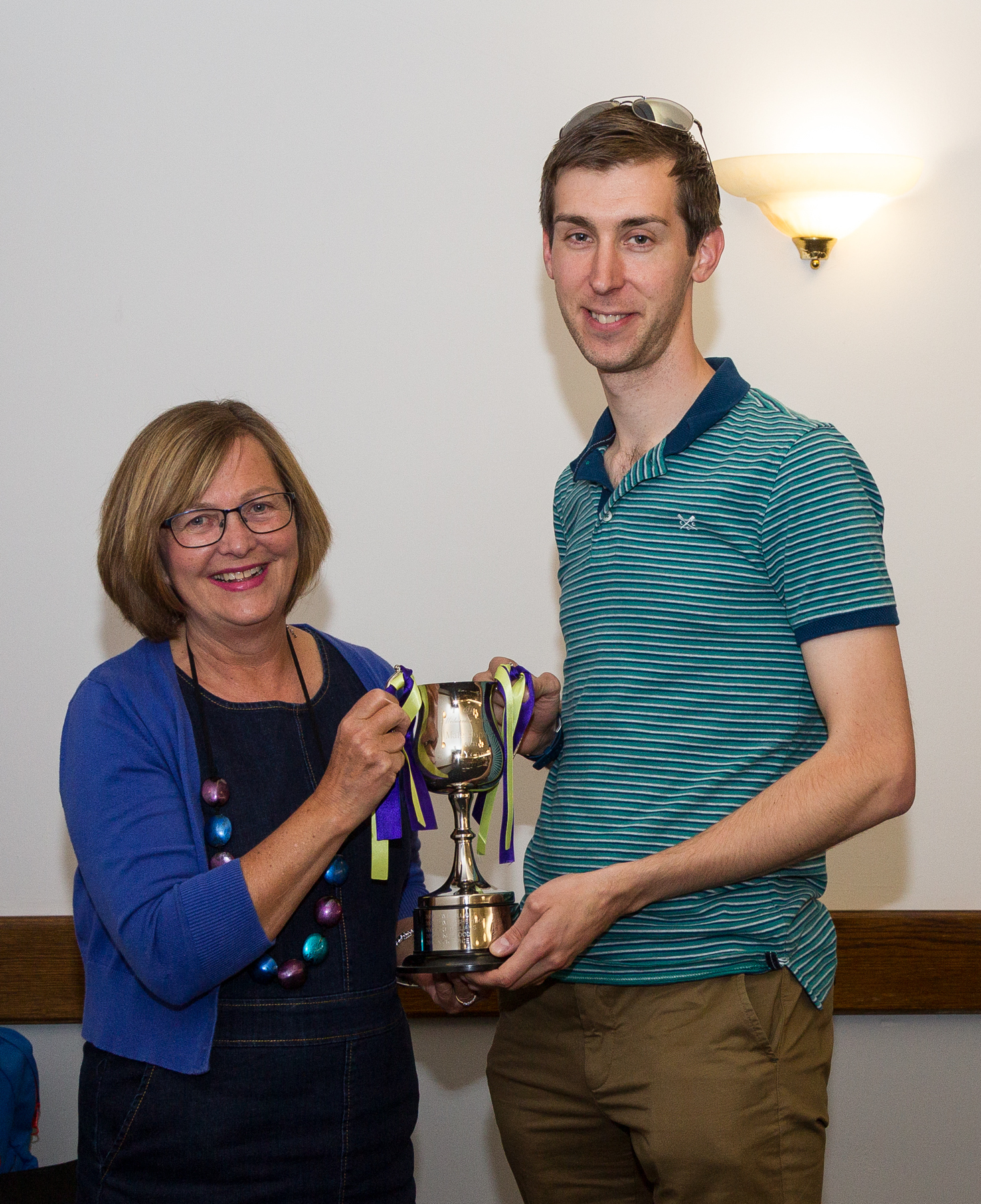 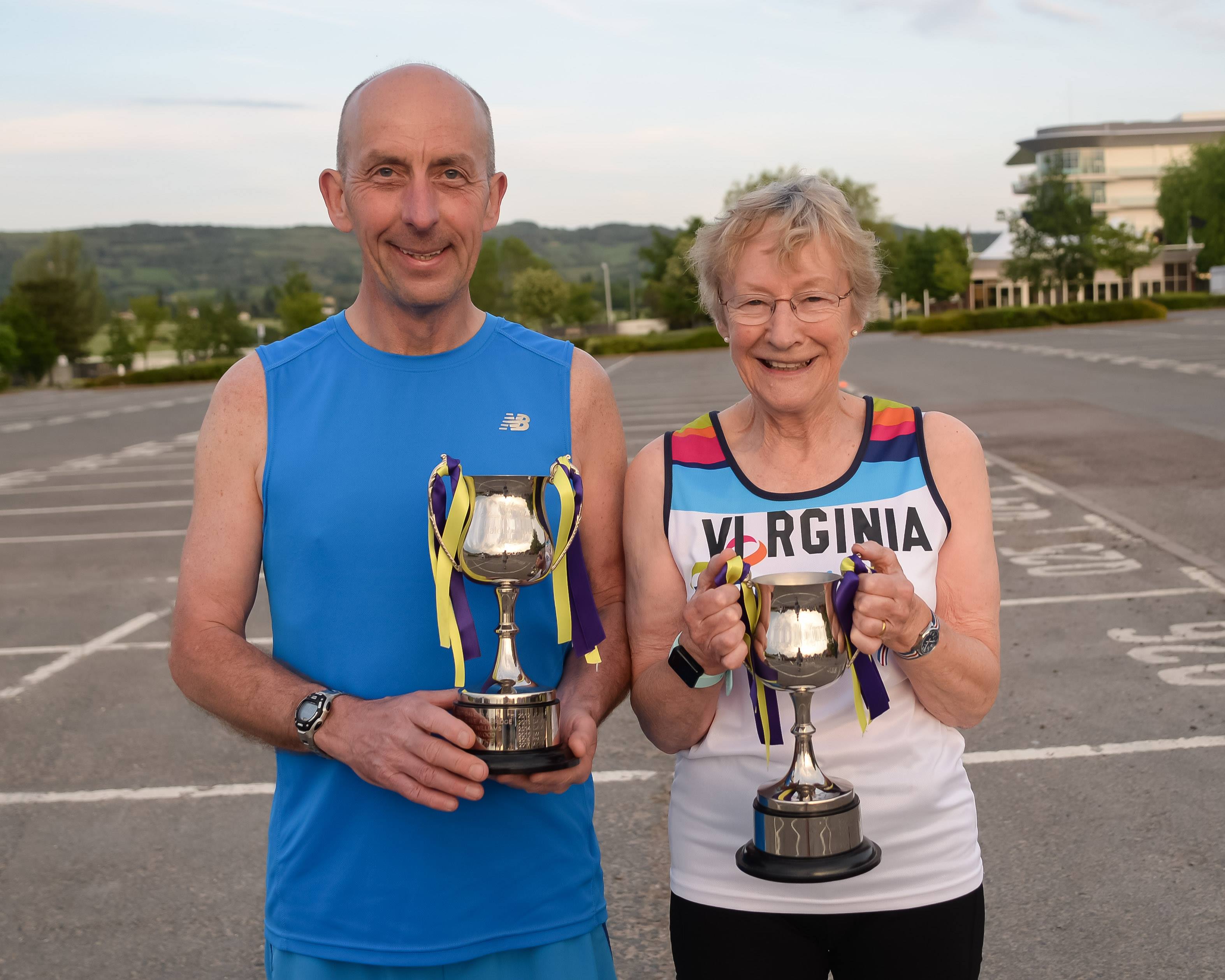 For 2016, the joint ladies' winners were Glenda Gill and Vicky Kennedy, and the men's winner was Prashanth Sripathi, whose prizes were presented by Ben Smith "401".

The winners of 2015 were Matt Barnes and Amber Bullingham, being presented with their trophies by Marathon Man Steve Edwards: 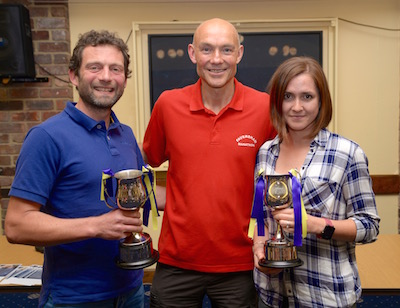 The winners of 2014 were Dave McGrath and Alison Hume: 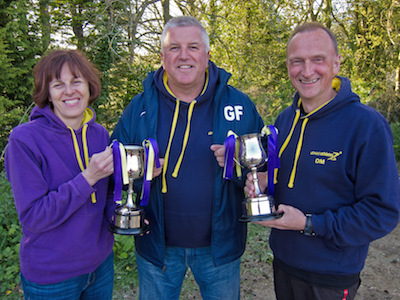 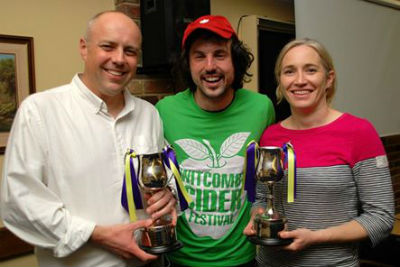